Could SARMS be the new steroids

In recent years, steroid use has been growing across the UK - not only amongst gym-goers and bodybuilders, as you would expect, but in certain professional fields, too. It’s why, in mid-2019, we launched the first UK-based hair steroid testing service, helping family lawyers and workplaces alike to stamp out the problems caused by the psychological and emotional side effects of anabolic steroids.

Steroids are still very much a problem - thanks in no small part to increased sales over platforms like Instagram. But it appears that “this year’s big muscle drug”, according to Men’s Health, is SARMs - or selective androgen receptor modulators. While similar to anabolic steroids in some ways, there are some key differences between the two - and while currently legal in the UK, their status is being challenged in the States.

Read on to learn more about what SARMs are, how they’re taken, what they do, their legal status and their likely future.

What are SARMs, and where did they come from?

SARMS were first created completely by accident in the early 1990s. Scientist Professor James T Dalton identified andarine - a SARM - while researching treatments for prostate cancer. Years later, he created another SARM - ostarine - and while the development of these drugs for the cancer market ceased, a black market emerged as a result of their effects.

During Dalton’s trials, he discovered that ostarine reduced fat, increased lean muscle mass and improved stair climb power by more than 15% in elderly male patients. As a result, they have grown in popularity as a means of improving muscle building - but without as many of the side effects that come with anabolic steroid use.

"Anabolic steroids are known for a whole host of unpleasant side effects."

Dalton reveals that SARMs are “generally well-tolerated” in clinical trials, with “lesser prostatic effects in males and virilising effects in females”. Anabolic steroids, on the other hand, are known for a whole host of unpleasant side effects, including everything from hair loss and acne to serious reproductive system problems, heart attacks, strokes and psychological effects like aggression and paranoia, often referred to as “roid rage”.

Anabolic steroids are a Class C drug, meaning that they can only be sold by pharmacists, and only to those with a prescription. But what about the legal status of SARMS?

The legality of SARMs - in the UK and US

At the time of writing, SARMs were not illegal in the UK. However, this does not necessarily mean that they are completely safe to use - and doesn’t mean that their legality may not be challenged in the future.

The Food Standards Agency in the UK labels SARMs as a “novel food”. These are defined as “foods which have not been widely consumed by people in the UK or EU before May 1997. This means that the foods don’t have a ‘history of consumption’.”

What’s more, SARMS are included on the World Anti-Doping Agency’s Prohibited List as substances that are prohibited at all times, rather than just in-competition. 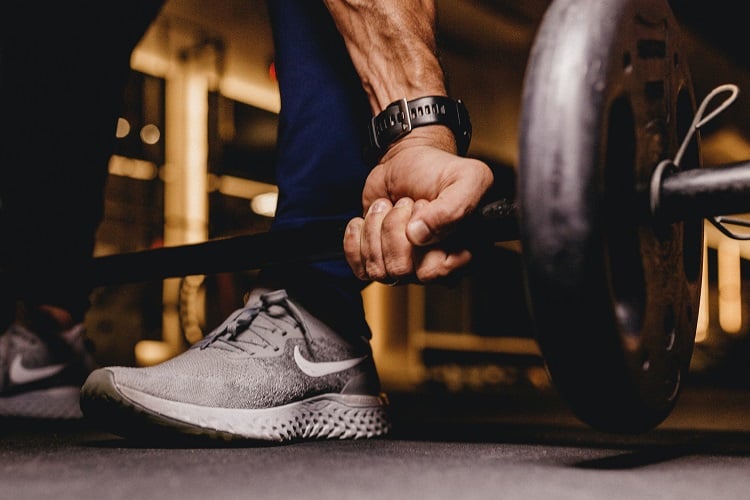 In the US, SARMs remain legal at both the federal and state levels. However, they are classed as a supplement and regulated by the FDA, who has warned against using them in body-building products.

One country that has made a stand against SARMs, though, is China. In December 2019, the Chinese government passed new laws that ban both the production and the export of SARMs, effective from January 1st, 2020. As the sole country to previously produce the powder required for SARMs products, it has meant that those looking to continue using these substances will need to source them from elsewhere. With a drop in production and an increase in usage, what does this mean for the future?

The future of SARMs in the UK

Very little research has been conducted into the long term effects of using SARMs, and the fear for some is that because many obtain these substances on the black market, it is possible that they could be contaminated with other, more dangerous substances.

"There is, as yet, no concrete evidence that they are completely safe."

While SARMs are undergoing clinical trials for issues such as COPD and muscle wastage, there is, as yet, no concrete evidence that they have the desired long term effect in treating conditions like these, nor that they are completely safe. Their sale on the black market is also concerning: could the black market versions of these substances be laced with compounds that are actually illegal?

With SARMs currently classed as a novel food rather than a medicine or supplement - and banned by sporting authorities - it is clear that far more research needs to be done to understand their effect on the body, their long term outlook, and their safety. Until then, as with any new substance, we will continue to monitor new developments to ascertain where the future is likely to lead.

To find out more about our safe, accurate and reliable approach to drug testing, get in touch.

Images via Pixabay and Unsplash