Get a quote
Did you know?

Which drugs cause the most harm in the UK? 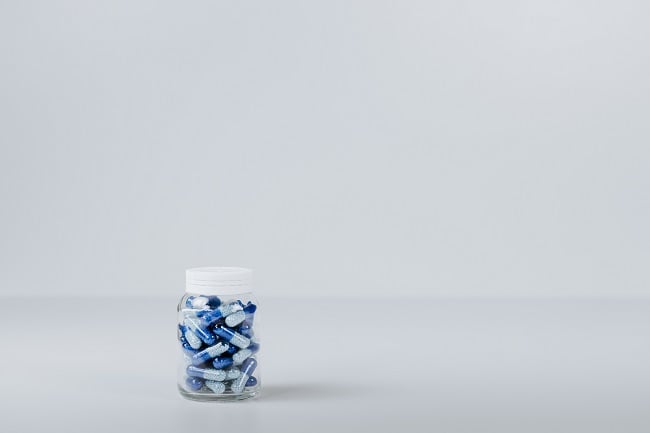 Every year, we see more and more new drugs appearing on Britain’s streets: in recent years, the likes of SPICE and Fentanyl have made the news both for their prevalence and for the damage they can cause. And with 3,756 deaths in England and Wales relating to drug poisoning alone in 2016 (excluding alcohol and tobacco), the issues is of significant concern.

We’ve trawled through the most recent ONS mortality statistics to reveal the ten most dangerous substances in the UK. While some are to be expected, others may surprise you.

ONS figures reveal that 77,900 deaths were attributed to tobacco in 2016. Highly addictive, the substance accounted for 16% of all UK deaths in this year, with causes including lung cancer, Chronic Obstructive Pulmonary Disease (COPD) and heart disease.

In 2017, alcohol-related deaths in the UK reached a figure of 7,697 – an age-standardised rate of 12.2 alcohol-linked deaths per 100,000 people. It’s a figure that has been rising in recent years, particularly among women, for whom the alcohol-death rate is the highest since records began in 2001.

These figures, however, don’t include instances where alcohol was partially responsible (in diseases like mouth, oesophagus and liver cancer), so the figure could be higher still.

Responsible for 1,164 deaths in England and Wales in 2017, heroin is a Class A drug derived from the opium poppy, originally used as a painkiller. Morphine, meanwhile, is a strong (and addictive) painkiller available only by prescription only, but also found on the black market. In 2017-2018, heroin accounted for 25% of all Class A drug seizures in the UK, while there were just 189 seizures of morphine.

Antidepressants were responsible for 484 deaths in England and Wales in 2017, with almost half this number in the 50+ age group. The UK ranks joint 7th in a list of the most depressed countries in the developed world, and an Oxford University study claimed that a million more UK residents should have access to treatment for depression. Antidepressants have been shown to raise the risk of suicide, however – a particular concern given the rising number being prescribed to children.

Cocaine - which can either be derived from the coca plant or created synthetically - caused 432 deaths in the UK in 2017. It was the second most seized drug that year, accounting for 11% of all seizures. Deaths caused by this stimulant are now at an all-time high.

Similar to morphine and used to treat heroin and morphine addictions, methadone was responsible for 367 deaths between 2017 and 2018. It’s a highly addictive opiate, which can cause death from respiratory failure.

This seemingly harmless medication caused 218 deaths in 2017, and is one of the substances most associated with deliberate overdoses by young people. Death can occur either from overdosing or long-term liver damage, and recent research shows that toothache could be fuelling overdoses.

A strong painkiller in the opiate family, tramadol caused 185 deaths in 2017. It’s a highly addictive prescribed medication that, it’s claimed, is the drug of choice for Britain’s rugby players, and has been linked to an increased mortality risk amongst osteoarthritis patients.

Available only via prescription in its pure form, but available over the counter when mixed with paracetamol, ibuprofen and other drugs, codeine was directly linked with 156 deaths between 2017 and 2018. With the prescription of opioid painkillers doubling over the last 15 years, it’s unsurprising that this figure is so high.

Between them, sleeping pills zopiclone and zolpidem were involved in 126 deaths. It’s suggested that other drugs are normally involved in these cases and the risk of death is increased with higher doses, when the drugs are injected instead of swallowed, and mixed with depressants.


While many will think of overdoses as referring to illegal substances, the reality is that a huge number of drug deaths in England and Wales are caused by alcohol, tobacco or prescribed medication.

Efforts have been made to reduce the risks associated with these substances (research reveals a 43% drop in paracetamol deaths since pack sizes were restricted in 1998, for example), but it’s clear that public education is needed around their hidden, sometimes deadly, costs.