Why quality drug testing is more important than ever before

Even in a society where 9% of adults have taken an illicit substance in the last year and 21% of adults drink in excess of the recommended 14 units of alcohol per week, it seems fewer resources are being spent on the underlying issue of drug and alcohol abuse.

Budgets for drug and alcohol services have been slashed across the board, with austerity biting down hard on councils that have reduced funding for residential treatment by as much as 58%. While drug and alcohol abuse stats continue to rise and drug deaths hit record levels, around £162 million (18%) has been cut from drug treatment budgets in the UK since 2013. There are, of course, political motivations behind the cuts, but they have a dramatic effect on people, families and businesses.

Testing forms a small but crucial part of this conversation. It’s often used in court, it changes the outcome of cases, and it can lead to families being separated or kept together. In a workplace environment, it can result in employees being removed from duty, preventing serious accidents or compromising careers.

With budgets for testing being slashed left, right and centre, testing is more important than ever before. Plus, being able to ensure accuracy within those tests is certainly more important than savings. There are lives at stake and the quality results required to make a difference shouldn’t be seen as an expense. Indeed, you could actually be cutting costs while potentially saving lives.

You get what you pay for

Every nation in the UK has seen a rise in drug-related deaths in the past decade, and the numbers will continue to rise as fewer people get the help they so desperately need. With budgets continually being slashed, many family lawyers, government departments and private businesses opt for the cheapest tests possible in order to keep the bottom line healthy. This approach, however, could be a grave mistake as these cheap tests are perfunctory at best and can quite easily be cheated.

Drug testing is still far from standardised in Britain, despite the fact that 4.3% of adults have taken an illicit drug in the last month, with cocaine and cannabis use particularly rife amongst the working and middle classes. The government is clamping down on drug testing and all support services for those families, individuals, children at peril from drug abuse. 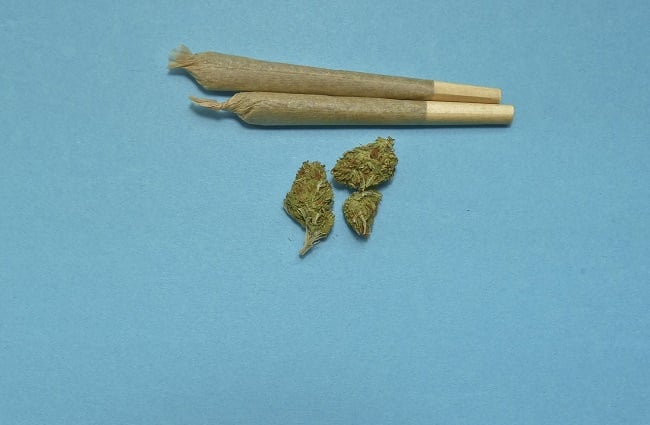 That’s why there needs to be a greater emphasis placed on the accuracy of these tests, as this will ensure people are getting what they pay for. Then, those definitively found to be using illicit substances and suffering from alcohol abuse are able to get the help that they need.

Regulation or no regulation?

You might assume that all drug testing labs in the UK are regulated: you’d be wrong. There is very little official regulation at all. There are, however, a number of labs that are accredited - given a seal of approval by an esteemed organisation when it meets a number of criteria. This is why it’s vital for lawyers, governmental bodies and businesses alike to exclusively utilise labs with accreditation. With no state regulation in the industry, accreditation is the only way to know for a fact you’re getting a clean and accurate result.

The drug and alcohol testing sector has largely been allowed to make its own rules. This has led to a situation where there is no consistency between the accuracy of tests by non accredited labs. As such, utilising their services is always going to be a gamble. This is particularly relevant when the result of a test could determine if a person retains custody of their child.

The most common and cost-effective test often carried out is a urine test. However, these tests are considered to be some of the least effective on the market, as they can easily be diluted or substituted. Blood and hair samples, meanwhile, are not only more accurate but can trace drugs that have been in your system for longer.

With traditional urine and saliva testing, all it takes to pass a test is abstaining from drug use for a few days. It’s easy for regular users who know there is a test coming up to simply abstain for the testing period. However, with a hair sample, this does not apply. In fact, hair samples can provide a detection period of up to 90 days or beyond, depending on the requirements of analysis and hair length. They can be positively approved within 48 hours, with negative results showing up within 24 hours. It’s also noninvasive. There is far greater accuracy, too, since the lab can retest the same sample a number of times.

Ultimately, an unclear test will need to be taken again. This drains precious time and resources, particularly from family lawyers who might be working to a strict budget. Government services already have budget cuts to deal with, and can't afford to lose money doing multiple tests. Plus, a cheap test is not necessarily the right test, and may not provide a good service or accurate results.

Until greater regulation is enforced upon the industry and demands greater proficiency and consistency, it falls to all courts, organisations and individuals who require a testing service to make sure they are using a lab that abides by voluntary standards and will provide accurate results.. Otherwise, a system that has already been pushed to the breaking point will be pushed even further.