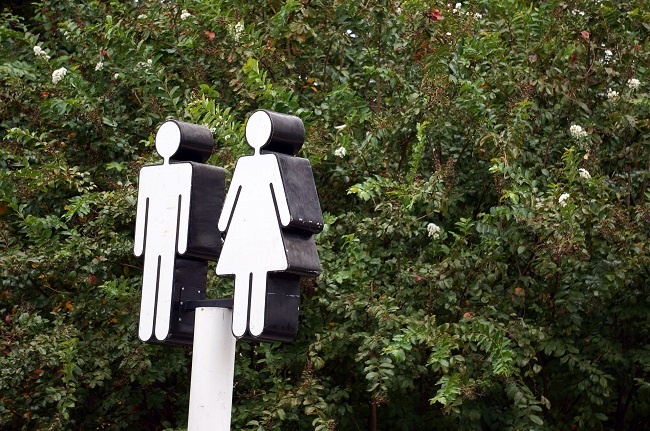 When looking to establish whether an individual is a drug or alcohol user, it’s easy to assume that hair and urine testing can be used interchangeably. After all, there’s no global consensus on which should be used by the governing bodies of groups that include sports people, policing, the armed forces, professional drivers and airline pilots.

The truth is that every single method of drug and alcohol testing - hair, urine, blood, breath and fingerprint - works differently, is suitable for different situations, and provides different information.

Here, we compare hair testing and urine testing, taking you through how they work, what they are used for, the benefits and more.

Hair testing detects and identifies traces of drugs or alcohol both inside and outside a shaft of hair. In the case of drugs, the test allows the lab to measure the number of drugs and their metabolites in the hair shaft. For alcohol, it establishes whether certain biomarkers of alcohol consumption are present in the hair. Learn more about the process here.

What are hair tests used for?

Hair drug and alcohol testing is a reliable means of establishing an individual’s history of drug or alcohol consumption, distinguishing between casual and chronic use, and chronicling usage over a period of up to 12 months - or even longer, if the hair is sufficiently long.

What substances does hair testing show?

The exact number of substances varies from laboratory to laboratory. At Cansford, we have the ability to test for over 120 substances: alcohol, plus drugs in categories including antidepressants, steroids, new psychoactive substances (i.e. ‘legal highs’,) opiates and more. Contact us for a full list.

What are the cut-offs for hair testing?

What is the collections process for hair testing?

Hair samples are collected under controlled conditions, and by a trained collector. They are immediately wrapped and labelled, before being sealed in a tamper-proof envelope and sent to the testing laboratory. Read more about the collections process here.

What are the benefits of hair testing?

Hair testing is chosen for its accuracy, the unlikelihood that the donor can interfere with the testing process, and its ability to determine long term patterns of misuse. It offers the widest window for detection of any testing method: 0-6 months for alcohol, and 7 days to 12 months (or more) for drugs, depending on the length of the hair.

What are the limitations of hair testing?

While hair testing can paint a long term picture of drug use, it cannot pinpoint the exact date of usage, nor can it confirm the context of use or the dose - unless the lab is informed of anything that might affect the test results.

Hair testing is perceived as being expensive, as it can cost over £250. However, because of its sensitivity, it is second to none. For example, 30 urine samples would have to be collected and tested to cover continuous drug use over a period of three months.

If an individual is bald, body hair can be used as an alternative.

Urine testing identifies the presence of a drug or a drug’s metabolites within a urine sample. Its low cost makes it one of the most commonly-used drug testing methods - however, one sample of urine will cover 2-3 days of drug use or abstinence.

What are urine tests used for?

Urine drug tests are used by employers, police forces and medical staff across the globe to establish whether or not a subject has used a certain drug within a short timeframe, ie., from the night before to a few days before urine collection.

What substances does urine testing show?

The exact number of substances tested for varies from laboratory to laboratory. Generally, urine tests can detect both illegal and prescription substances, including amphetamines and methamphetamines, benzodiazepines, barbiturates, marijuana, PCP, cocaine, methadone and opioids.

They can be used for alcohol detection - either in the form of an alcohol test, or more commonly an Ethyl Glucuronide (EtG) test. Alcohol doesn’t stay in urine for very long at all after it has left the body, so EtG (a by-product caused as alcohol breaks down in the body) gives a better window of detection - between one and four days.

What are the cut-offs for urine testing?

Recommended cut-off concentrations for different substances can be found in Appendix D of the European Guidelines for Workplace Drug Testing in Urine. Cut-offs are generally far higher than for hair testing, and often higher than the limitation of the method, meaning results can be interpreted and reported as “Not detected” despite a clear presence of drugs.

What is the collections process for urine testing?

Samples must be collected by an authorised collector, and at a secure collection site where the process can be supervised as closely as possible while still affording the subject the required privacy. Paperwork, tamper-evident seals, sterile collection cups and suitable packaging for transportation ensure a solid chain of custody.

What are the benefits of urine testing?

Urine drug testing is an affordable method of testing for recent drug use. It is a non-invasive procedure, and results can generally be turned around very quickly.

What are the limitations of urine testing?

The window of detection is short, compared with hair testing: urine tests can only detect the use of drugs within the previous 0.5-5 days, depending on the amount of the drug used. While the test is non-invasive, the level of privacy required when voiding means that subjects have the opportunity to tamper with samples before they are analysed.

Storage conditions can also affect the accuracy of results, and some collectors find that collection is a challenge if the subject is unable to produce urine at the required time.

Urine testing is commonly used for workplace drug tests due to its affordability and familiarity. Increasingly, oral fluid is being used as an alternative, and has a similar window of detection to urine testing. The full European guidelines, from collection through to interpretation of results, can be found here