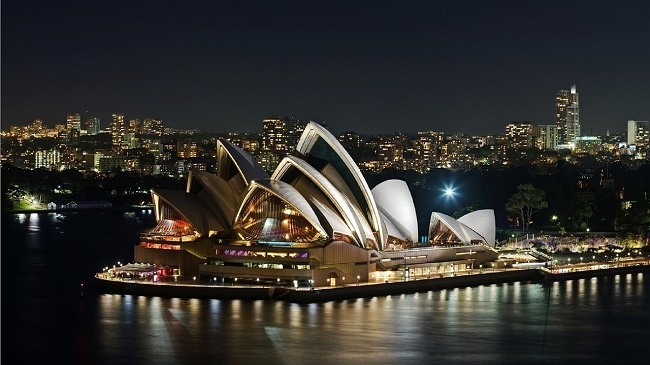 Some commentators have been at pains to point out the link between drug use and mental illness. Leading Australian mental health expert, Professor Patrick McGorry, described the plan as “an absolute disgrace,” asserting that “it fails to recognise that mental illness and drug and alcohol problems nearly always coexist, they’re a health problem and not a lifestyle choice.”

The former federal police commissioner, Mick Palmer was similarly vocal in an interview with ABC: “All of my experience tells me that this won’t work… what it will do is create more damage, and most damage and most harm to those people who are most vulnerable and most in need of support and protection”

In response, Australian PM Malcolm Turnbull has described the policy as being “based on love”, but when asked about the scientific basis for the move, he replied that it was grounded in “plain common sense” and was “rational and compassionate”.

Khal Asfour, the mayor of Canterbury-Bankstown – one of the three locations set to trial the scheme – does not agree, describing the testing as “punitive” and likely to “perpetuate issues of marginalisation, mental health disease, and ultimately harm to our local community.” Asfour also believes that testing could drive people away from support services and the social security system, forcing them to find other ways to support their addiction. That could include resorting to crime, he said.

Australia joins six US States in undertaking the drug testing of welfare recipients, but could the UK follow suit?

It is one thing to undertake testing of employees, as mandated by a number of US States, as those employees are nominally treated equally – the same test will apply to a janitor or a senior manager. It is quite another to target a specific socio-economic group, i.e. benefit claimants, on a hunch that they are more likely to be drug users. This is particularly pointed at a time when recent press attention has been on rising drug use amongst the middle classes.

Hypothetically, if UK authorities were to adopt a testing regime for benefit claimants, the most appropriate mechanism would be hair testing. Just as it would when testing in the workplace, hair testing would remove the opportunity to ‘lay off’ the drugs for three to five days or so to produce a ‘clean’ test. Hair testing would also highlight the difference between casual drug use and drug addiction.

The desirability of such a regime ultimately depends on the motivation for testing. Is it about saving money or helping people? The two may be mutually exclusive. If a positive test were used to guide a benefit claimant to the appropriate services to deal with their drug use or addiction, the authorities would need to ensure that such services are appropriately funded.

However, if – as is more likely – the motivation was to reduce the welfare bill, already marginalised groups would be stigmatised further. Whilst casual drug use may be reduced, those with serious addiction will, as pointed out by the mayor of Canterbury-Bankstown, need to turn to criminal activities to fund their addictions.

Drug use of any type, including nicotine and alcohol, is damaging to individual health and drug dependency has an impact on society as a whole. If drug testing focuses on harm minimisation, rather than a reductive ‘you use illegal drugs, therefore you are bad and undeserving of government help,’ the societal effects could be positive. This would however require long-term engagement from social services, building up a real picture of the person, their situation, their family and their support structures on a case-by-case basis.

A testing regime put in place to simply put drug-using benefit claimants in a box and then deny them support of any kind would be an unfortunate route to go down, particularly when research from the US suggests that it simply does not work.