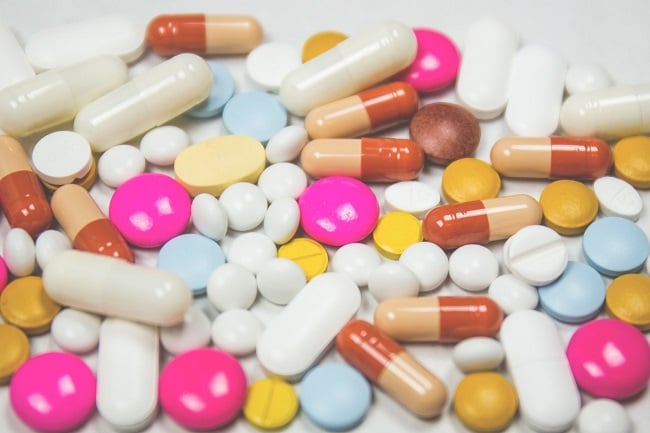 In the Workplace, drug testing has many benefits; it can have a deterrent effect on existing employees and can be used to screen new employees.

The main use of drug testing in the workplace is to be confident that people are fit to perform specific tasks and ensure that no drugs are present in the person’s system that may impair performance or put others at risk. These tests are usually performed randomly. Whilst these tests do not accurately reflect or predict fitness to work, they do detect recent drug use when the test is positive.
Urine test is the most commonly used sample for illicit drugs. It detects the use of drugs within the last few days and as such is evidence of recent use; but a positive test does not necessarily means that the individual’s performance was impaired at the time of the test.  And abstention from use for 3 days will often produce a negative test result.
The use of saliva (oral fluid) is ideal in such cases, when drugs are present in oral fluid samples, they actually reflect the use of drugs in the last 24 hours and so are very relevant in assessing impairment.

For some industries it is important to have the assurance that a job applicant is not a regular user of drugs.
In these cases testing a 3-centimetre head hair sample covering a period of three months is ideal because the candidate will have to abstain from drugs for 3 months for the test to be negative.
Most industries, however, still require a negative urine drug screen test as a condition for employment.  This can only provide a 3 to 5 day window of detection at maximum and if the candidate is pre-warned of the test, the candidate can abstain before the test, making the test useless.
Sometimes organisations choose urine tests because it is perceived that a hair test is expensive. However, this perception is inaccurate, for a sample of hair covering a period of approximately three months is equivalent to 20 urine tests in the length of coverage it provides.
Moreover, if the result of the test is important to the employer, there are clear advantages to using a test that will give clear results of drug use over an extended period rather than a test that will not detect drug use if the candidate abstains for a few days before the test.

The use of drug testing in the Workplace requires a clear, written policy that is discussed and agreed with all employees before testing starts. One of the main questions you will face is “what will you do when people test positive?” This process not only needs to be written up in your company policies and procedures, but also discussed in terms of succession planning if a person was to leave their role as a result.