The importance of dynamic drug testing for social workers 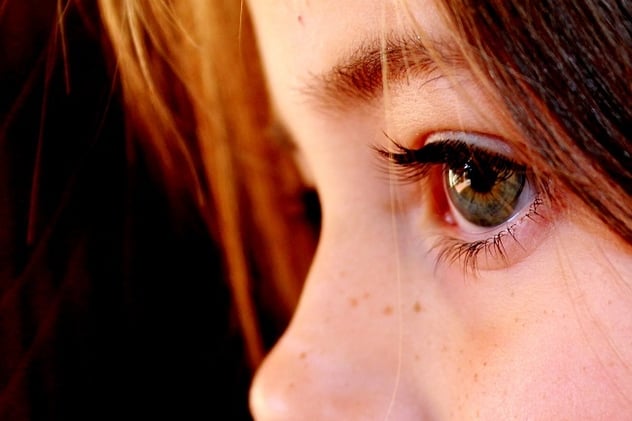 There are 11 million children - under-18s - in England. During 2016, over 390,000 children received some form of support from social care services; over 58,000 children were judged at risk of abuse

During a 2015-16 survey period, around 2.7 million adults took illicit or controlled drugs; 2.5 million adults reported regularly drinking over 14 units of alcohol per day.

There’s an overlap. Its size is difficult to identify, since none of the published studies account for overlaps and most don’t have compatible sample sizes or time periods. Nonetheless, in 2012 a Full Fact review suggested between 950,000 to 1.9 million children are living with parents who are addicted to drugs or alcohol.

Correlation, of course, is not causation - but a Research in Practice literature review indicates that parental substance misuse has trackable effects on Sudden Infant Death Syndrome, education and cognitive ability, emotional and behavioural development, and social relationships. Meanwhile, this NSPCC briefing indicates four key issues around parental substance misuse in serious case reviews (those where children died or suffered serious injury) - assessments, rule of optimism, communicating with parents and interventions.

In two of those four areas, hair testing can help.

The key issue Assessment has to contain a clear picture of the user’s drug and alcohol consumption, and also of other risk factors, such as low income, physical and mental ill health, or domestic violence.

The relationship between these factors and substance abuse needs to be considered and understood accurately, to arrive at a picture of overall parenting capacity. On a similar note, risk assessments should be dynamic and ongoing rather than static and one-off, with regular reviews as further evidence emerges.

Hair testing is already recognised as useful in this process, particularly as a means of verifying parents’ claims to have quit or reduced drug use. A hair sample can indicate declines in substance use over time, although it cannot indicate short-term relapses or binges.

The NSPCC also claims that professionals too often trusted the parents’ self-reporting of their drug and alcohol consumption. Their substance misuse was known about but not seen as excessive or problematic. Some reviews talk about tidy and clean homes and happy and healthy children.

Again, the role of hair testing here is to support the judgement of social care professionals, by providing a measurable benchmark for the level of use. Best child protection practice allows for the admission that what is seen may not reflect what is there. If a parent’s claim to be clean can be verified, the optimism at the heart of care work is justified.

The NSPCC recommends that assessments be child-focused: any assessment of parents or carers who misuse drugs or alcohol must consider the needs, safety and welfare of every child they look after. The assessments have to be holistic - analysing the adults’ substance misuse and behaviour to understand its impact on their parenting capacity - and honest, treating with caution the parent or carer’s account of their substance use.

They also have to be long-term: professionals should be alert, taking note of the new or increased risks which regular hair testing can help to identify. Changes in substance use patterns can be tracked with hair testing, which can verify the claims of parents or carers, and provide professionals with indication that new safeguarding action is called for.

An increased awareness of drug use in cases could help professionals understand the risk posed by substance abuse within families, and provide care professionals with greater confidence in challenging carers about the risks they are exposing their children to.

The more reliable data they have on what is happening in a household, the more reliable their decisions will be, and the better equipped they’ll be to make the right recommendations for children and families.

By spotting the problem, it can be treated.