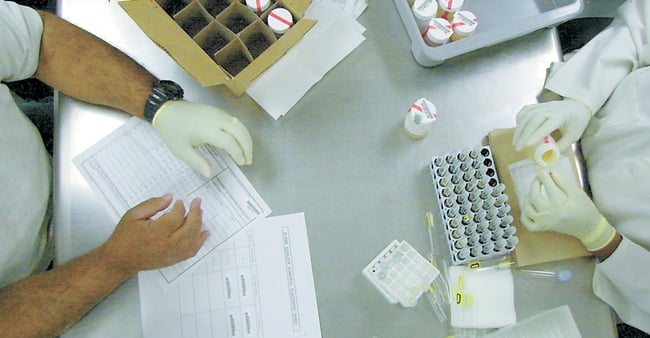 While still a relatively new addition to laboratory diagnostics, point-of-care (POC) testing has evolved remarkably in the last few years. The principle for workplace drug testing devices is the same as an over-the-counter pregnancy test, and the issues are similar too.

While a pregnancy test gives and instant ‘yes’ or ‘no’ to a prospective parent-to-be, they will still want a second opinion from a medical professional. In workplace drug testing, a POC drug testing device will give the tester an idea of whether drugs are in an employees’ system, but they are NOT 100% accurate.

It’s important for HR and HSE professionals to understand why. Here are four reasons POC devices aren’t the only answer to workplace testing.

POC devices’ are unable to accurately detect drug metabolites. A drug metabolite is the result of your body metabolising – breaking down – a drug. It’s a detectable marker that is a reliable indicator of drug use.

As such, POC devices have a limited range and should be used as a screening tool only. Furthermore, POC screening tests have a narrow time frame or window of detection for use – with alcohol, as little as a few hours – that make them easy for test subjects to avoid.

An employee can’t be fired as a result of a presumptive positive result from a POC screening device.

While POC tests offer an instant result, managers cannot take instant action. As the Trade Union Congress states, when an employee fails a test, “there should be a full investigation, following [the] employer's drug or alcohol testing procedure and their disciplinary procedure.”

Another issue is the limited panel of drugs which a POC test can detect. Take opiates, for example: most tests on the market detect morphine and codeine, but not any other opiates which may impair an employee’s ability to work safely.

This presents three worries for the employer:

3. A limited panel of drug metabolites

Consider opioids and you’ll understand why this lack of precision is important. Heroin, for instance, is an opioid, but opioids are used generally for pain relief, anesthesia and even the suppression of diarrhea. Some analgesics like co-codamol (or even Anadin) contain codeine, another opiate.

In addition, substances tested for often vary according to the demographic and home-location of the person being tested. A one-size fits all test therefore can’t offer comprehensive results. Lab testing allows employers to detect specific substances. 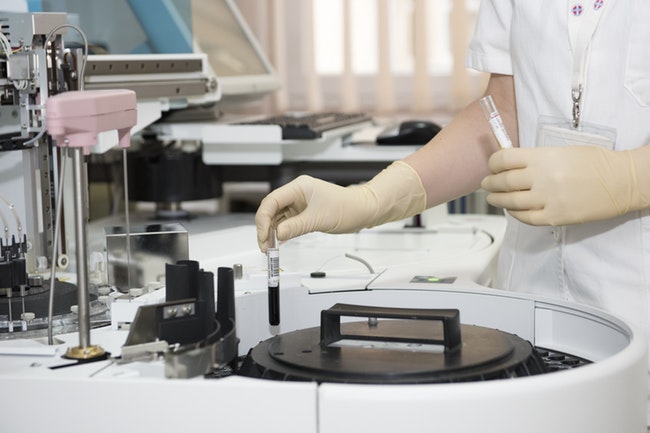 Many POC devices promise to save time, but since the detection of any substances on the limited panel POC device must still be confirmed by a lab test, these time savings quickly dissipate.

The persistence of false-positive results in the initial drug screening further limits employers’ ability to act. Lab testing is necessary for a watertight workplace drug and alcohol policy. Most laboratories still take up to 10 days to complete this second test, so that POC testing only adds another step to an already lengthy process.

When you’ve suspended an employee on paid leave to wait for their result, this cost quickly multiplies.

While POC devices offer a false economy, lab tests remain the most accurate, reliable choice for workplace testing. Until now, speed has been the key limiting factor for businesses considering laboratory testing for the workplace.

Not any more. Cansford Labs is proud to introduce TOX247: our 72-hour laboratory testing service, designed for the workplace.