How will new anti-doping rules affect rugby union in the UK?

In January 2021, UK Anti-Doping is introducing new rules that will affect athletes and sportspeople across the UK. Among the changes that will be put into place with the 2021 Code is a section on “Substances of Abuse”.

Here, UKAD states that “shorter bans can be given for a certain group of substances when their use is out-of-competition and unrelated to sports performance. There is also an emphasis on athlete welfare. A further reduction in the length of ban may be available if a treatment programme is completed”.

To learn more about hair drug testing in sport, get in touch.

Changes to UKAD rules for 2021

As of January 2021, cocaine, heroin, MDMA and cannabis will be classed as “substances of abuse” in UKAD terms. Bans issued as a result of positive tests for these four substances will be changed: essentially, there will be a substantial reduction in the length of any sanction if it can be proved that these substances were taken out-of-competition, and that they were unrelated to sporting performance.

It essentially serves as an admission of the knowledge that sportspeople may potentially use illicit substances, but not necessarily for performance-enhancing reasons. While drugs like cannabis and cocaine are unlikely to be used for a positive impact on sporting performance, a balance needs to be struck: sporting governing bodies need to be able to find a balance between making athletes aware that this behaviour will not be tolerated, and focusing on welfare. Early discovery of the usage of substances like these can help to identify whether an athlete does have a potential problem that could be caught and removed with early intervention.

What does this mean for rugby in the UK?

In England’s RFU and the Welsh WRU, drug testing programmes and requirements are very different.

In England, the RFU has distinct policies and programmes in place for both anti-doping and illicit drugs. Since 2010, the RFU has included hair testing in its policies: a method of testing that allows them to get a picture of substance abuse over a longer term, rather than the current snapshot that urine testing provides.

In Wales, however, the WRU focuses on anti-doping only, with recreational drugs receiving only a small mention in their anti-doping guidance and protocol. In Wales, hair drug testing is not used: instead, either urine or blood tests are conducted to establish whether the individual has certain substances present within their body at the time of testing.

The new UKAD rules promote a focus on athlete welfare - and talk of the potential for a reduction in ban length should an individual complete a treatment programme. However, in order to establish whether there are indeed genuine welfare issues or whether a substance has been used just once, national rugby unions will need an accurate picture of a player’s substance use history.

How hair drug testing can help

England’s RFU may well find it easier than the WRU to establish whether to reduce bans for positive cocaine, cannabis, MDMA and heroin tests - and to decide whether treatment programmes are required.

This is down to their use of hair drug testing: a testing method that can identify where there are problems with substance abuse over a longer term. A WRU player could, in theory, have a urine test come back positive for cocaine and claim that it was a solitary incident with no previous history of abusing the drug, and be slapped with a reduced, out-of-competition ban. In reality, they may have a serious cocaine problem, but the nature of urine testing would mean that authorities would be unaware of the problem.

RFU players, however, are subjected to hair testing, which can establish patterns of cocaine (or other substance) use over the last three months, six months or more. Should the hair test reveal a pattern of substance abuse, the RFU can better implement the welfare and treatment programme element of the new UKAD rules that come into effect in January 2021.

Ultimately, hair testing can establish a history of potential problems that allow early intervention, and identify issues sooner rather than later. This will not only help to avoid UKAD bans down the line, but is also a sign of rugby union investing in its players’ welfare. While bans for “substances of abuse” are set to be reduced because of their lack of impact on playing performance, it is vital that rugby clubs work closely with their players to identify any issues that could potentially impact on their health and their livelihoods, and put plans in place to rectify these issues in the right way.

To learn more about hair drug testing in sport, get in touch. 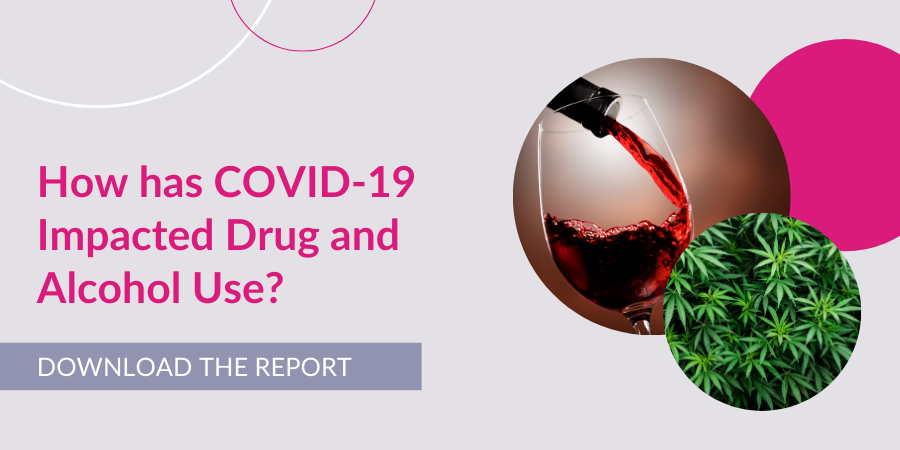