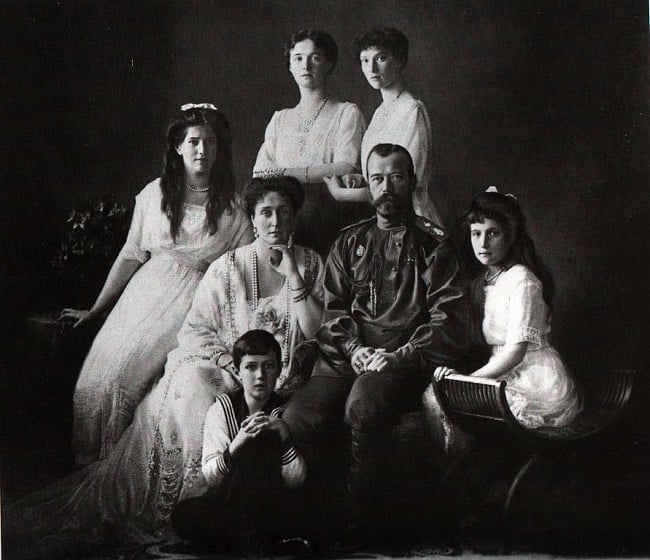 But hair testing isn’t only useful for dealing with cases in the present. It’s also a powerful, accurate indicator of past events, capable of unearthing dark historical intrigues – like the bond between a mysterious Polish factory worker and the lost, last Russian Grand Duchess Anastasia.

Let us tell you a story…

It began in Berlin

In February 1920, a young woman with no papers to identify her was admitted to a hospital in Berlin after jumping off a bridge in an attempt at suicide. Medical staff at the Dalldorf Asylum, where she was admitted, referred to her simply as Fräulein Unbekannt (Miss Unknown) and noted that she spoke German with a Russian accent.

Two years earlier, the last Tsar and Tsarina of Russia, Nicholas II and his wife Alexandra, along with their five children, were murdered in their own home by communist revolutionaries, bringing to an end 300 years of Romanov rule.

Fellow patient Clara Peuthert was convinced that this woman was Tatiana - one of the Tsar’s four daughters - and visiting friends and family of the royals became convinced, too. However, rumours coming out of Russia suggested that the body of the youngest daughter - Anastasia - had not been found, with many believing that she had escaped the bloodshed. The utterance of the phrase, “I never said I was Tatiana” by the unknown woman led to speculation that she was, in fact, Anastasia. The woman herself offered no confirmation or denial, and without a single word, the rumour stuck.

Over the coming years, “Anastasia” lived in castles, mansions and palaces owned by royalty and the wealthy while the world attempted to establish whether she really did have Romanov roots. Psychological and other medical tests proved inconclusive, with some experts confirming the claims, others disagreeing wholeheartedly.

In The Romanovs: The Final Chapter, author Robert K. Massie described how the woman had a scar where Anastasia herself had a mole removed, that Anne Frank’s diary graphologist deemed the two women’s writing identical, and that the unknown woman’s feet featured similar bunions to the Russian royal.

Friends, relatives, other royals and heads of state were equally baffled, some denouncing her authenticity, others claiming that her knowledge and memories of Russia's royal family meant there was no doubt in their minds.

But in 1927, an investigative report published by a Berlin newspaper made a claim that fuelled the fire of disbelief. This woman, they said, was not Anastasia, but Franziska Schanzkowska: a Polish factory worker who had been injured in a factory explosion, declared insane and committed to an asylum, finally being reported missing from her Berlin lodgings shortly before Fräulein Unbekannt appeared.

Schanzkowska’s brother stated that this was, indeed, his sister. But in a shocking revelation, it was discovered that Anastasia’s uncle had actually paid for the newspaper report, and the theory died until 1938, when the Schanzkowska family met with “Anastasia” and agreed that she was their missing relative.

The “is she, isn’t she” speculation continued throughout “Anastasia’s” life, even after her move to the US, where she married eccentric history professor Jack Manahan in 1968. She remained in Charlottesville, Virginia until her death - caused by pneumonia - in 1984.

But the story doesn’t end here. In 1991, discovered in a forest near Ekaterinburg and identified through DNA testing and skeletal analysis were the bodies of Tsar Nicholas II and his wife Alexandra, along with three of their children. Anastasia was not one of them. Could it be that this woman had indeed been the missing girl all along? 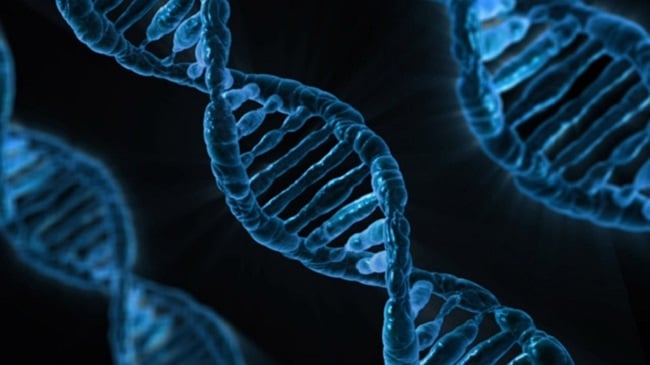 In 1979, “Anastasia” had suffered intestinal problems that resulted in part of her intestine being removed. Tissue from the removal, fortunately, had been stored at the Virginia hospital where she was treated, and analysis of the mitochondrial DNA extracted from the sample revealed no link between her and the Romanovs - but a definite link to the Schanzkowskas.

Despite the proof, Russian scientists even dismissed the bones as a hoax - but were proved wrong by the Home Office scientists who analysed them. And the final nail in the coffin (so to speak) for the Anastasia story was all about the hair.

A lock of the unknown woman’s hair was discovered in a book belonging to her husband, and was shipped over to Home Office scientists in 1992. Subsequent analysis showed that the hair’s mitochondrial DNA not only matched the woman’s hospital sample, but also the DNA of living Schanzkowska relatives - and not the Romanovs or any of their descendants.


Was she a deliberate impostor? Who knows. What we do know, though, is that hair can tell its stories for a surprisingly long time. Even the Tollund Man, discovered in 1950 and dated back to the 4th century BC, had short hair and stubble.

Whether it’s ascertaining drug use from 12 months ago, determining whether an individual is drinking the amount of alcohol they claim, or understanding whether someone really is related to a Russian royal family, hair is a powerful tool that - with the right analysis - can tell us a great deal about an individual, their behaviour and their background.