How can these worrying figures be lowered?

The answer, says the World Health Organization, is for health services to work harder to tackle alcohol-related harm. Health professionals should provide prevention and treatment interventions. They should offer information about the public health and social consequences of alcohol misuse. And, crucially, health professionals and services should receive the funding and support needed to tackle an issue that results in a worrying number of public health issues.

In addition health services should enlist the support and help of players outside of the health sector, in initiatives that are accessible to all socioeconomic groups, and that are culturally sensitive too.

All sensible plans - but what are the current barriers to access, what is the UK’s stance on such preventative measures, and where does alcohol testing fit into the mix?

Cansford co-founder John Wicks agrees that catching problems before they become particularly harmful is by far the most sensible approach: prevention is better than cure.

Cure, in substance abuse terms, is almost synonymous with prohibition. But prohibition may not always be the right solution. In Portugal, for example, the 2001 decriminalisation of all drugs resulted in a massive decline in overdoses. In this instance, focusing efforts on harm reduction rather than punishment is having the intended effect: making substance abuse a medical issue, rather than a criminal one.

In the UK, however, there appears to be concern about the availability, promotion and, ultimately, cost of this approach. Additionally, there are increasing doubts about the value of population-style screening. A recent episode of Inside Health on Radio 4 claimed that increased prostate cancer screening tests are detecting higher rates of prostate cancer in men as they grow older. However, these men are not dying of prostate cancer, but of something else - so why screen, and risk worrying people for no cause?

With drug and alcohol use, testing should only happen after clinical assessment shows that risk factors are present. For example, should risk factors indicating foetal alcohol syndrome be present in a pregnant woman, testing could be used to emphasise the genuine threat to the unborn child. This prevents the cautionary-lecture approach which often alienates patients from taking care of themselves. 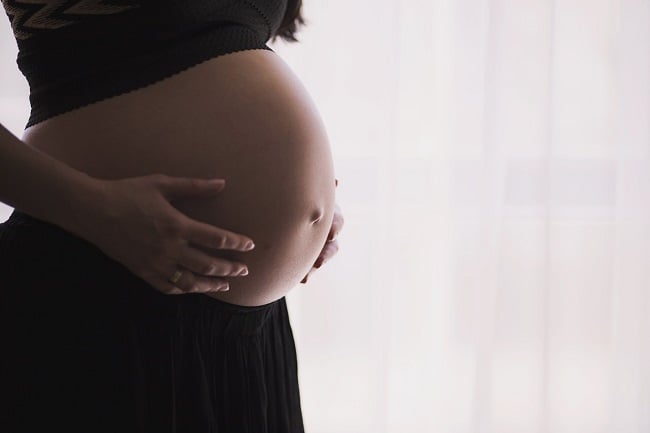 Should such an approach be adopted, alcohol testing would be vital. We have seen that when testing is used, and an individual is monitored over time and shown the results, they are more likely to change their habits. Such testing provides more than just quantitative measures of alcohol consumption, though: it also provides the individual being tested with the emotional support of another human being who recognises and understands the issue, helping to encourage positive changes.

The World Health Organization’s stance focuses on wellbeing and health management, with the aim of detecting potential issues before they become serious problems. Perhaps the most successful approach could be to test everyone periodically, maybe in a workplace setting, for the use of drugs and alcohol. Dangerous ethical grounds, of course, and this Aldous Huxley-style vision of the future would likely meet with some loud voices of discontent.

Such an approach, however, could pick up on increases in levels of cortisol, the primary stress hormone, which could be a precursor to drinking problems. Regular tests could also reveal individuals who are experimenting with drugs before their behaviour becomes a full-blown addiction, or those whose alcohol consumption has recently increased.

Individuals testing positive would not be punished. Instead, they’d be called in for a chat: “You’re hitting the bottle more than normal, can we talk about it?” “We see you’ve done a few lines of cocaine - would you like to have a chat?” The emphasis would be on support, on finding the right help, on picking up on the precursors to potential future problems and nipping them in the bud.

Current social conventions dictate that people should have a degree of privacy - but if it’s a choice between offering help with no recriminations or waiting until a fatal overdose, it’s unlikely that many would choose the latter. Should testing become the norm, those without a problem would have no fear, while those who are developing or have developed a problem would know that they could get the help they need.

Encouraging UK authorities to spend time, money and resources on such a solution may be a big ask. However, the numbers speak for themselves. In the UK, recent estimates reveal that drug misuse costs the NHS £500m each year, with the cost of alcohol addition standing at around £3.5bn. Portugal’s health ministry, on the other hand, spends under $10 per citizen per year on a policy that has clearly had a positive effect on the problems caused by drug and alcohol addiction.

Could our own Brave New World be around the corner? 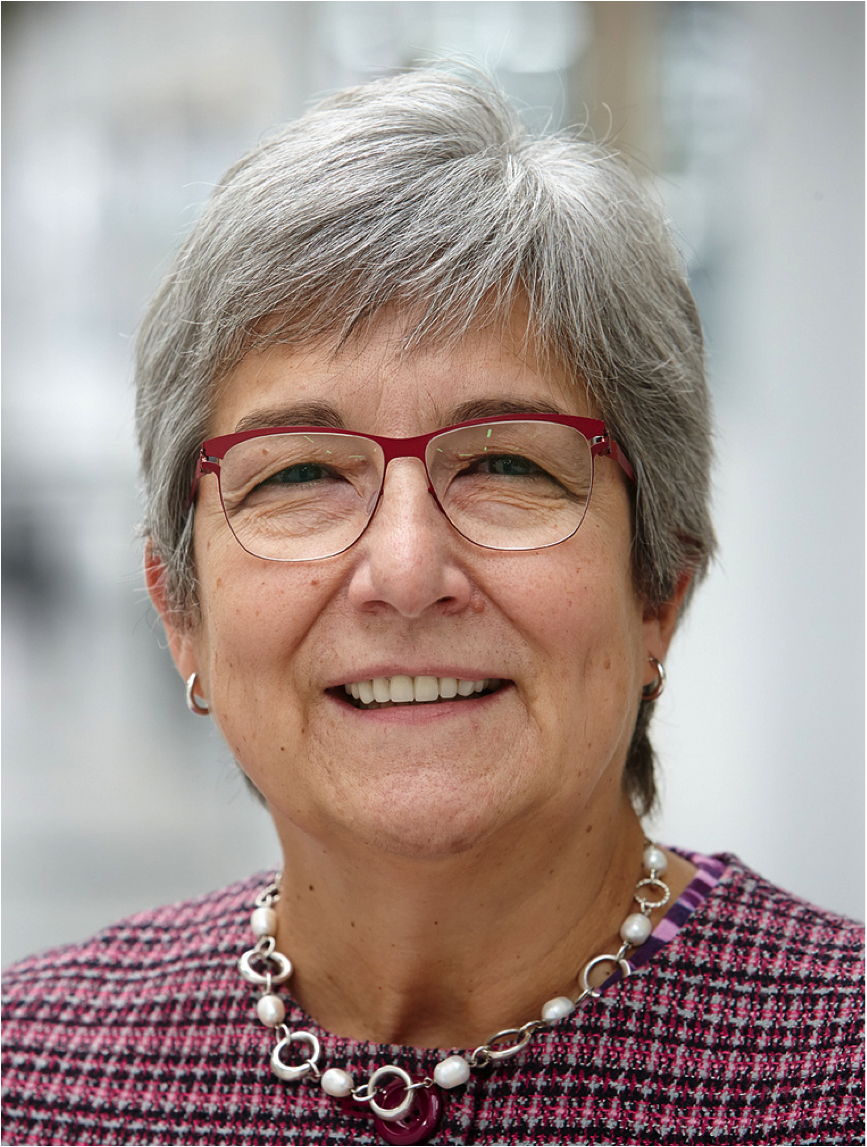