Get a quote
New psychoactive substances 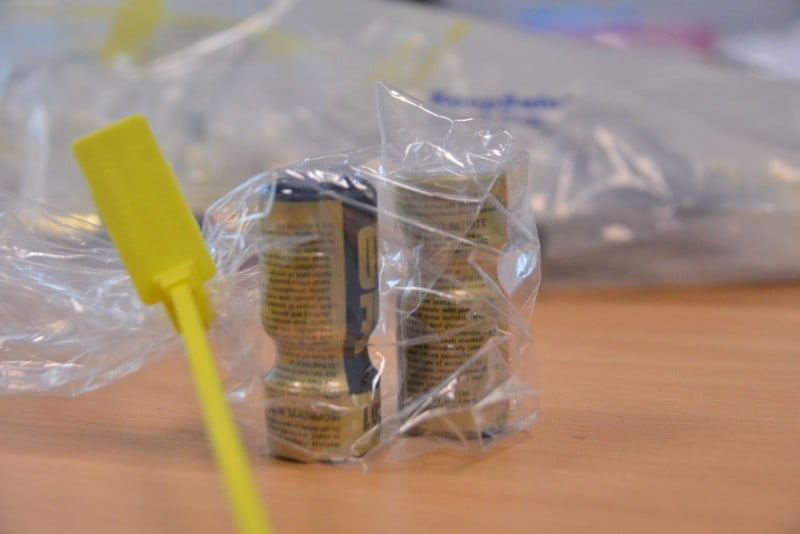 Thirty-one outlets that once sold legal psychoactive substances have closed in the last two years, with another 322 outlets no longer stocking such products.

These are the findings from the Home Office, who recently published a review of the 2016 Psychoactive Substances Act (PSA), under which a blanket ban on psychoactive substances was put into law.

“Evidence indicates that there has been a considerable reduction in NPS use among the general adult population since the PSA, mainly driven by a reduction in use among those aged 16 to 24,” reads the Home Office review. “The number of individuals in treatment for NPS has generally fallen since the Act.”

The review has not been met with universal praise, however, with the drugs foundation Transform stating that while high street ‘head shop’ sales have stopped, the trade has merely shifted to street dealers. Similarly, they point out the continuing game of ‘cat and mouse’, where new drugs come onto the market as others are banned.

“Class A drug use and deaths have risen [since the PSA] suggesting drug use has just shifted, not reduced,” said Transform’s Martin Powell. “We hope this entirely predictable failure of drug war thinking prompts an extensive review of UK drug laws, including options for responsible, legal regulation of drugs.”

Cansford co-founder John Wicks asks if the Government is overstating the impact of the PSA.

From our perspective, the claim that the Psychoactive Substances Act (PSA) has reduced NPS use is completely unproven.

It’s probably right that the Act has reduced the number of head shops, removing a quasi-legal way of obtaining these drugs. But that has only put NPS in the hands of illegal street dealers – making sales and use much harder to measure accurately.

It would appear to me that the Home Office has buried the general population’s use of NPS by, in effect, favouring street dealers over head shops. So how big is the issue? In terms of what Cansford is finding here in the lab, at least, it seems the hype around NPS may well be a little overstated.

At Cansford we only test for substances that we’re asked to test for. For instance, if a social worker believes a person to be abusing cocaine, or drinking to excess, then we test for cocaine or alcohol. While the ever-changing nature of these synthetic drugs can make them difficult for a lab to spot, what we’re asked to find is usually pretty indicative of the wider drug culture. What’s being taken, how and by who, for instance.

The fact that we’re rarely being asked to test for NPS probably means one of two things. Either people aren’t really taking it, and as such it’s not a concern to social workers or judges. Or NPS simply aren’t being looked for – meaning nobody can really know the true breadth of their use.

My fear is that the 2016 PSA drove NPS use underground. The report suggests there is decreased use among the general population. Which may be all well and good. But nobody knows what’s happening with among people affected by homelessness, or by those in our prison system.

Prohibition didn’t work with alcohol, and we’ve been shown no evidence why it should work with NPS. It’s an old story and the approach is still the wrong way around. Only the substance has changed.

Again, we have to ask how big a problem this ever was among the general population? Even the Home Office report’s own figures show that in Scotland only one percent of the population has a drug problem of any kind, let alone an NPS problem.

That’s not to downplay how nasty NPS can be. Many of them truly are awful. But the Government’s reaction is imbalanced. On the one hand, you have a group of drugs that affect a very small number of people. Yet on the other, a huge amount of hype and heavy-handed changes to our laws.

It’s an approach that won’t solve anything. As many charities and foundations close to the issue have stated, we have to educate, rehabilitate and change minds. Because closing shops and imposing sentences will do little to help those already affected by NPS use, let alone those who might be in the future.

For more information on Cansford’s drug testing labs and its unique insight on the industry, download our free guide, or get in touch to see how we might help your organisation.