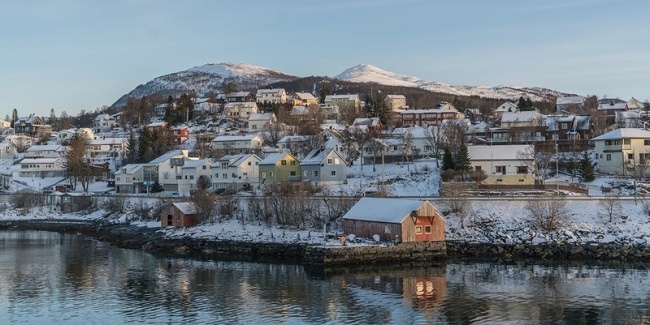 Norway has made a bold change to its drug policy. The Scandinavian country, voted the happiest in the world in 2017, has recently decided to make its drug policies a public health - rather than a criminal - matter.

Following a letter to Norway's health minister Bent Høie, policymakers and stakeholders from several countries outlined ways in which to make the policy reform successful, designing a template for other countries to follow.

Many leading experts support Norway’s decision, which has followed in the footsteps of Portugal – the first country to decriminalise drug use back in 2001. Countries such as Ireland and France are also now moving towards decriminalisation. The UK however, is not.

The UK’s drug policy instead has aims to "safeguard the vulnerable and stop substance abuse", with a mix of medical programmes to support addicts. This stance has led to claims that the UK's drug policies are becoming increasingly isolated, drawing comparisons to countries such as Russia and Indonesia. So, could the UK learn from Norway and Portugal’s example?

Norway’s decision to change its drug policy is welcome news and a great move forward. They have recognised that prohibition and prison haven’t really succeeded, so it’s a good step in tackling the ‘war on drugs.’

Using drugs is still illegal in Portugal, but when users are taken to court they are forced into a treatment programme rather than prison. This harm reduction approach is better, though it’s unlikely that such a method would be embraced in the UK for the foreseeable future. Drug decriminalisation is a bit of a political hot potato here.

Monitoring and improving user’s health and behaviour is the most vital component, and that ties in with further drug testing, detecting drug use early before it becomes a problem. Even if only performed once a year, drug tests gives an important impression of what a user might have been taking. Earlier support can then be put in place if needed.

With further drug testing in-house, the stigma behind the UK’s stance on drug policy could also be removed. It might create a ‘Big Brother is watching you’ type approach, but the converse - i.e. ignoring the issue - is much worse.

Take hair tests for example. These are a reliable method for proving drug or alcohol use in the weeks and months before the test is taken. They’re not invasive, and samples can be taken within minutes, to provide a spectrum of an individual's drug use as part of their lifestyle.

Just because somebody has used drugs as part of their lifestyle doesn’t make them a bad parent or a bad person. One’s behaviour, while influenced by the drug, is a separate thing, and that’s something Norway’s drugs policy has recognised.

Somebody smoking marijuana or drinking too much is not the issue. The whole idea is about monitoring and improving health and behaviour, which earlier drug testing can support.