Get a quote
News, Family Court 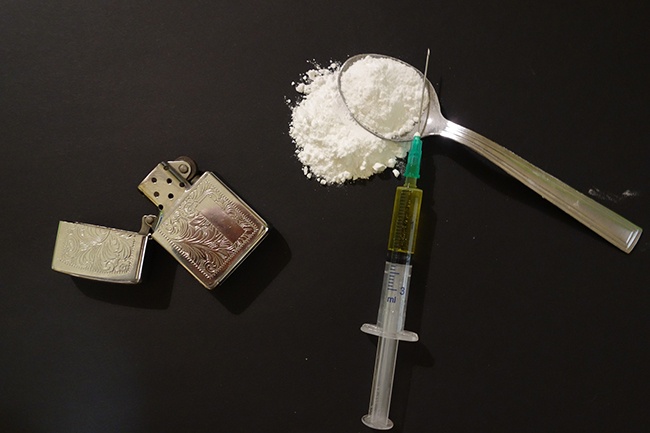 Every year, the social work sector sees the publication of numerous invaluable reports, research and insights. Q4 2017 was no different, as our recent round-up shows - and one of the quarter’s most fascinating reports came from the NSPCC.

Supporting Families Where Parents Have Substance Misuse Problems: Final Evaluation Of Our FED UP Service evaluates the experiences of the 59 parents and 253 children who took part in the Family Environment: Drug Using Parents (FED UP) programme between 2011 and 2015.

This programme was an intensive intervention for families where parental substance misuse was present, and where children aged between 5 and 12 were involved. Its aims were to improve the safety of these children and reduce the negative impact of their parents’ substance misuse: this report details how well these aims were met.

The full report is well worth a read - but as a summary, here are five key findings from the NSPCC’s work.

Those children whose parents didn’t engage started the programme with a higher level of need than those who did, and their SDQ scores deteriorated slightly by the programme’s end. Improving levels of parental engagement, it seems, can only have a positive impact on the programme’s results.

Additionally, parental attrition rate throughout the programme was high. 612 parents in total were referred, and just 196 completed the programme in full: a 68% drop-out rate.

This suggests care professionals need to understand why parents leave mid-programme, exploring the facilitators and barriers that could impact on the programme’s future success.

2. The impact on children’s self-esteem and self-expression was positive

The mean scores for children on the NSPCC’s adaptation of the Rosenberg Self-Esteem Scale showed significant improvement over the course of the programme, rising from 19.55 to 21.10. Reasons behind this increased self-esteem included participation in activities that they previously would have avoided, being proud of their achievements, and a general trend toward children coming out of their shell.

However, the mean scores for “I can talk to my parent about how their drug/alcohol use affects me” remained relatively low even post-programme, highlighting this as a particular area of need for children affected by parental substance misuse.

With participation in the programme alone garnering positive results, the addition of parental hair drug testing could see even more success, by demonstrating a correlation between decreased substance misuse and increased self-esteem and self-expression amongst children.

Throughout the programme, the children took part in group sessions - but these were not always viewed in a 100% positive light. Groups where children spanned a range of ages saw older children losing interest if concepts that they understood needed to be explained in more detail - and more often - to younger participants. Could activities be tailored for different ages? 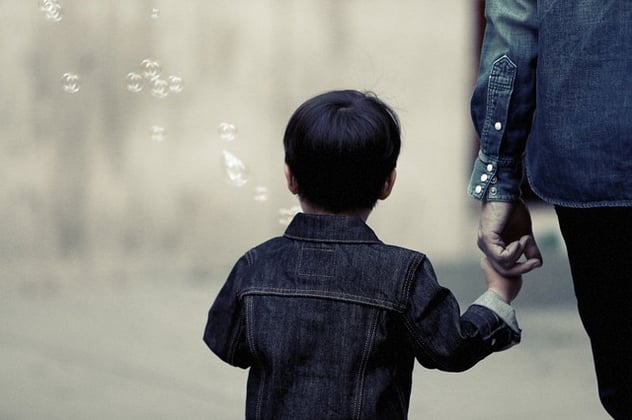 Parental loyalty also affected group work. Children with parents who failed to acknowledge their own substance addiction were less likely to fully engage in the programme: their sense of loyalty towards their parents prevented them from fully opening up and benefiting from the project.

Here, hair testing throughout the programme may help: by helping parents to understand the extent of their addiction, children may feel more able to talk about the issues more freely in group and individual activities.

4. Parents gained awareness of how their behaviour affects their children

As part of the programme, parents were asked to complete a “parent evaluation wheel” both before and after. The post-programme results demonstrated an increased awareness of how their behaviour affected their children, an increase in confidence that they are doing their best for their child, and increased knowledge of children’s needs at different stages of their development.

Parents also felt more supported and more confident in asking for help when needed. Could these positive outcomes lead to a reduction in substance misuse over time?

5. Ongoing support is needed - for children and parents alike

Some of the children involved in the FED UP programme demonstrated ongoing needs beyond the programme’s end, and expressed that they would like to continue attending the group for future support.

The end of the programme does not mean the end of substance misuse within a family. Could more be done to set up support groups for children outside the FED UP remit, providing them with a safe place to talk and share with others on an ongoing basis?

Similarly for parents, average scores for a range of attributes - including problems with family and others, unhappiness and distress - were measured pre-programme, post-programme, and six months after completion.

Analysis revealed that while immediate improvements were seen, they were not sustained six months down the line - particularly for attributes like ego strength and loneliness, which measured lower than before the programme started. Could longer-term support lead to more sustained improvement?

Overall, the results of the NSPCC’s FED UP programme showed positive changes in parents and children alike - but with plenty of room for improvement in the future. It’s clear that parental substance misuse has widespread damaging effects on children, as well as wider families in general. Could programmes like these, in conjunction with regular hair testing to monitor changes in substance intake, be the key to resolving drug and alcohol-related family problems in the future?

Why not take a look at how Cansford Labs can help social workers? Download our free ebook below.